Who is Isko Moreno?

Isko Moreno is a presidential candidate by next year’s election. Francisco Moreno Domagoso, also known by his stage name Isko Moreno, is a Filipino politician & actor currently serving as the 22nd mayor of Manila since 2019. Before heading the capital of the Philippines, he started to gain notability as an actor and television personality. 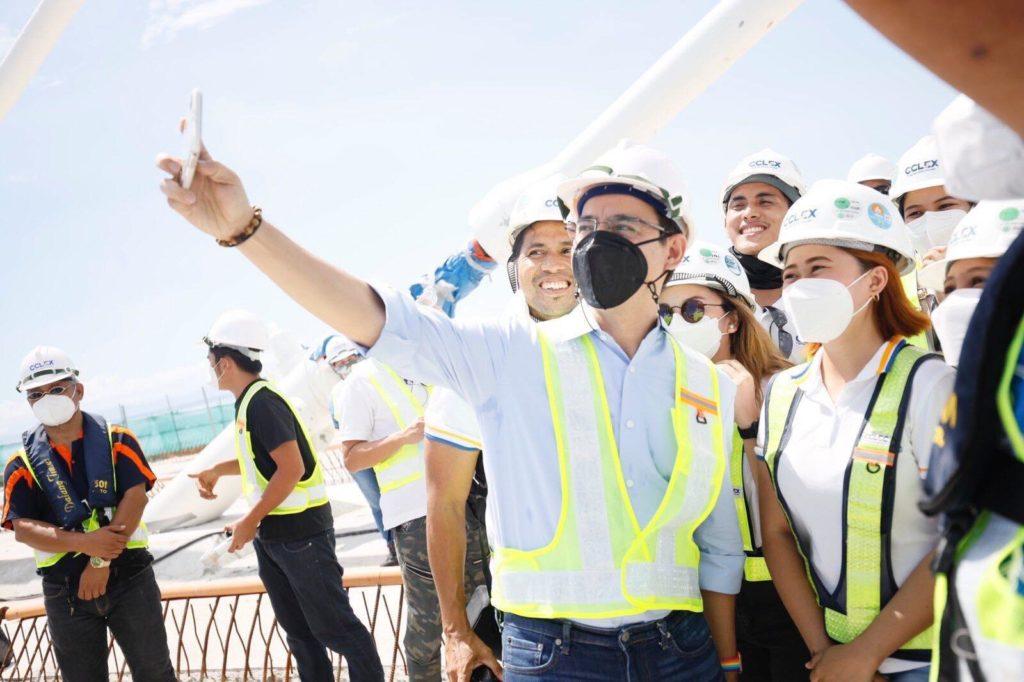 Manila Mayor Isko Moreno during his visit at the CCLEX on Saturday.

CEBU CITY, Philippines — Aksyon Demokratiko presidential bet Manila Mayor Isko Moreno Domagoso ended his brief listening tour in Cebu with dialogues and a visit to the Cebu-Cordova Bridge.After a brief meeting with Cebu Archbishop Jose Palma, Domagoso visited the Cebu-Cordova Link Expressway, which is expected to be the country’s longest bridge once completed in 2022.

(Sometimes, you really need a leader that you can see what’s behind the wall. Ordinary people will see the wall. But leaders will find a way to create a bridge to cross that wall and this is the testament of it.)

The 47-year-old mayor said he hoped to learn from the success of progressive local government units and replicate them across the country.“We will continue to engage the private sector, other sectors, and all other individuals. We’ll try to reach as many meters, kilometers, islands, and people as soon as possible so that we can learn from their successes,” Domagoso said.

In two separate meetings with locals from the cities of Carcar and Talisay, Domagoso took a swipe at elitist politics, saying that his alternative was based on his previous bout with poverty and hunger.Domagoso ended the day with a dialogue with representatives from the business process outsourcing, information technology, and creatives industries.

He said the next administration should invest in skills development and transform the country’s BPO sector into a knowledge process outsourcing industry.